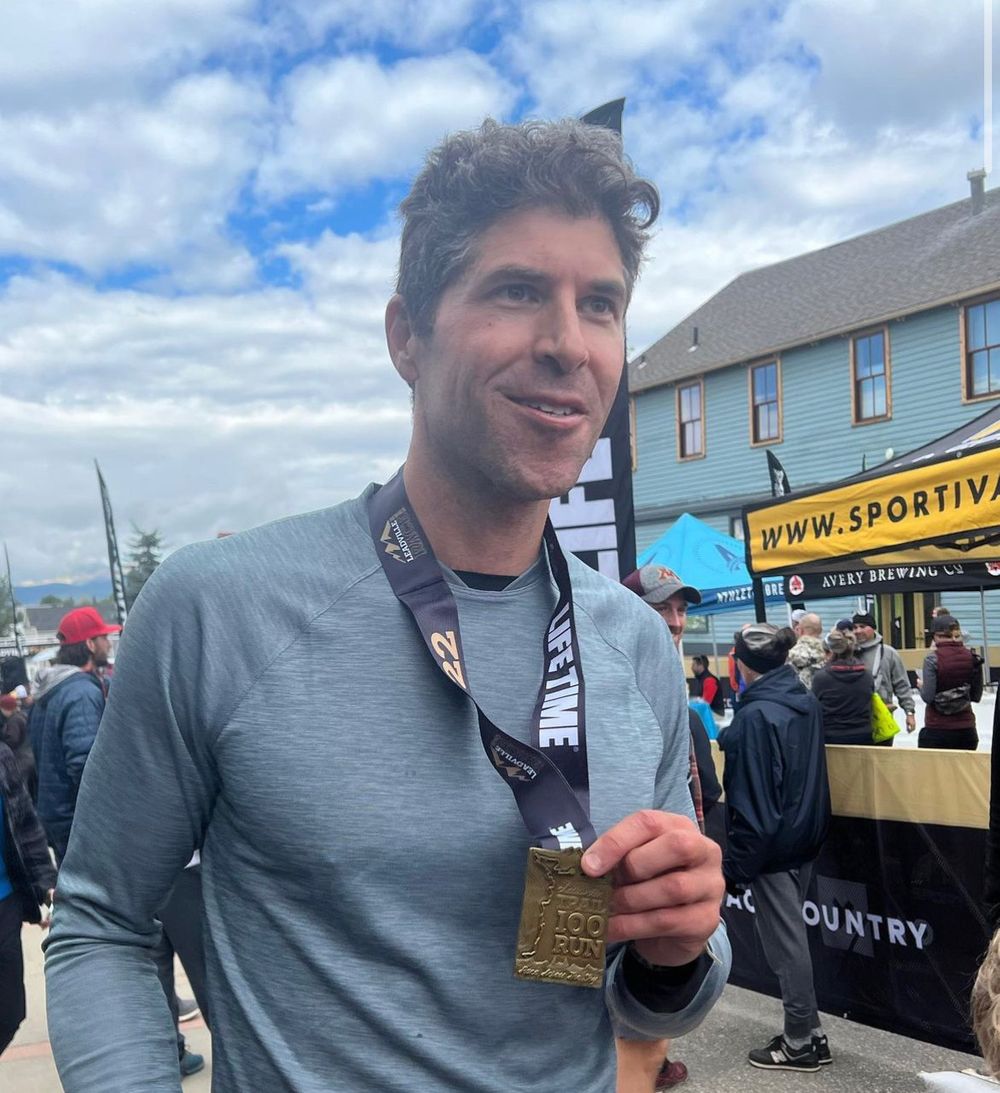 “How to receive coaching, and reach your goals at the Leadville 100”

Chris Barnett had run one ultra on a track previous to the Leadville 100. A 40 miler to raise money for charity. He was inspired to run Leadville even though he didn’t do any research about the race, and had no idea what he was getting into. He signed up for the Boundless coaching package with guaranteed entry, and was reffered to coach Cat Bradley by a friend. In the first couple of conversations, they both realized that he was in over his head. He had never heard of a pacer, didn’t realize it was on trails, and had no expereince with the details of ultra running including nutrition, night-running, or pacing. He was running all of his miles on the treadmill, too quickly, and didnt have any sort of strategy. In the first couple of months, there was friction in this new coaching relationship because he knew how to run, and therefore, thought he knew how to train for an ultramarathon. This made it hard for him accept Cat’s expertise.

When training for a 100 mile race, every run must be intentional. In early March, Cat had a hard conversation with Chris about why he wasn’t improving and was always close to injury. This heart-to-heart ended with Cat telling him the honest truth: “you’re not gonna finish Leadville if you continue training recklessly and without intention.” That was the moment Chris decided to turn it around.

The evolution in Chris’s performance came from humility, and unlearning what he assumed he knew to be true about running and training for ultramarathons. It took understanding that he had a lot to learn. Chris opened his mind to Cat’s advice and began absorbing the coaching like a sponge. They discussed the benefits of a pacer, the gear to use, why he would need a headlamp, what type of pack to wear, why he would need lube, and why (and what) he needs to eat during his efforts. They created a gear kit together, and began adapting to the training with less injury and fatigue. They spent ten minutes of every call doing visualization exercises guided by Cat so he was prepared for the course. By the time the Leadville camp came aronud in June, Chris was fit.

Chris’s goal was to finish stronger than he started. He approached the race knowing that humility is the only way to get to the finish line, coupled with trusting the training, and the belief in himself that he would finish. He finished the historic Leadville 100 stronger than he had started on his first attempt. Coach Cat said, “It was the most remarkable transition in an athlete’s attitude that I’ve seen. He was a completely different athlete from the beginning of training to the end. I am proud to work with Chris.”

After his successful completion of the Leadville 100, Chris said: “That race and the process of training for it changed my life. Thank you coach Cat.”

Leadville can change your life too. Dive in. Dig deep. Trust the process, and get in contact with a Boundless Endurance coach to help you reach those goals.